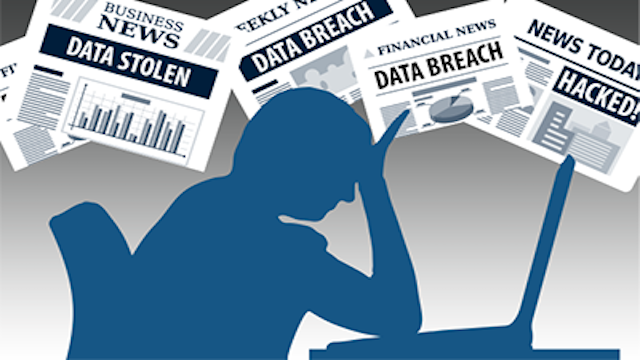 Every minute, nearly 5,000 data records are lost or stolen somewhere around the globe: that’s more than 7.1 million a day.

The good news is that the number of publicly reported data breaches dropped by 11%, to 1,765 last year. Even so, there were more data records compromised than ever before, many of which (1.9 billion) were the result of human error such as misconfigured databases and negligent handling or disposal of records. Human error-borne incidents rose an eye-popping 580% last year over 2016.

You can read the full original article here: https://www.darkreading.com/attacks-breaches/26-billion-plus-data-records-breached-last-year/d/d-id/1331514