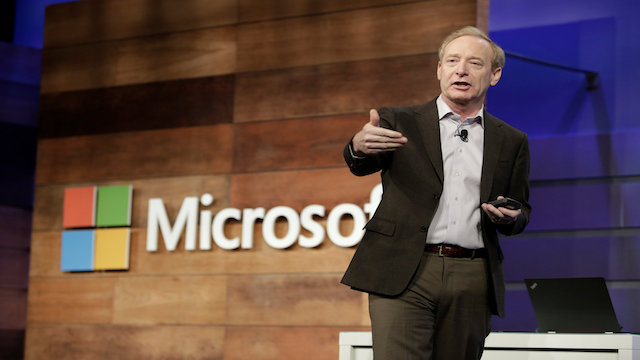 More than 30 high-tech companies, led by Microsoft and Facebook, announced a set of principles on Tuesday that included a declaration that they would not help any government — including that of the United States — mount cyberattacks against “innocent civilians and enterprises from anywhere,” reflecting Silicon Valley’s effort to separate itself from government cyberwarfare.

The principles, which have been circulating among senior executives in the tech industry for weeks, also commit the companies to come to the aid of any nation on the receiving end of such attacks, whether the motive for the attack is “criminal or geopolitical.” Although the list of firms agreeing to the accord is lengthy, several companies have declined to sign on at least for now, including Google, Apple and Amazon […]

You can read the full article at: https://nyti.ms/2r0XVZ3