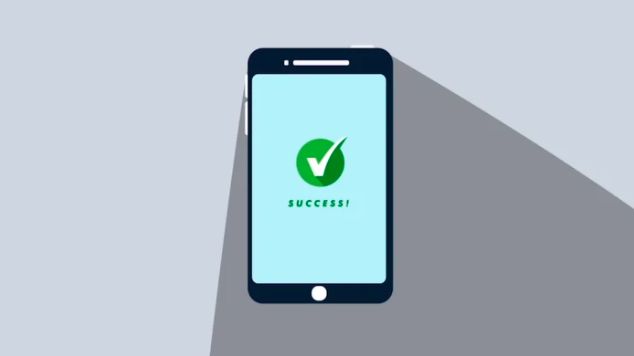 MIT researchers say an attacker could intercept and alter votes, while making voters think their votes have been cast correctly, or trick the votes server into accepting connections from an attacker.

A mobile voting app being used in West Virginia and other states has elementary security flaws that would allow someone to see and intercept votes as they’re transmitted from mobile phones to the voting company’s server, new research reveals.

Interested in how to secure our democracy? Read the rest of the article here.