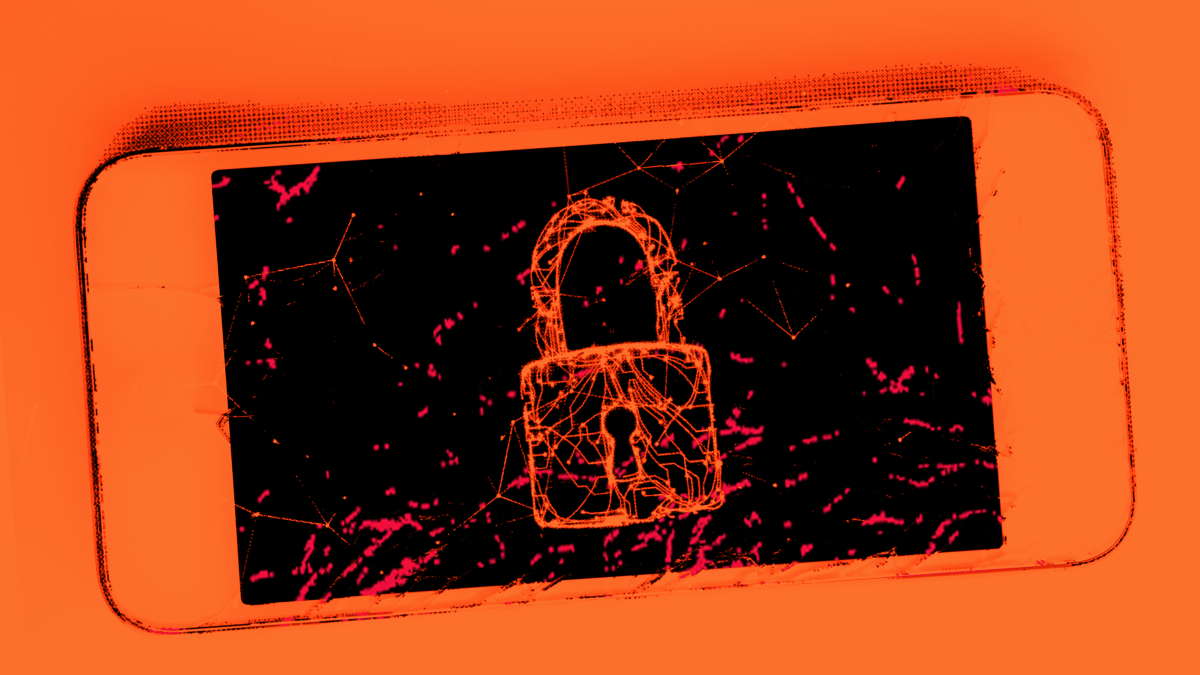 In one of the largest law enforcement busts ever, European police and crime agencies hacked an encrypted communications platform used by thousands of criminals and drug traffickers. By infiltrating the platform, Encrochat, police across Europe gained access to a hundred million encrypted messages. In the UK, those messages helped officials arrest 746 suspects, seize £54 million (about $67 million) and confiscate 77 firearms and two tonnes of Class A and B drugs, Engadget reported.

If one was looking for clear evidence that there is no need for backdoors or ‘exceptional access’ into encryption products as a means for law enforcement to combat online crime, HERE IT IS! Instead of weakening encryption and making the entire Internet insecure, combating cyber crime begins with a closer working relationship between law enforcement and the technical community in developing more effective investigative techniques to track criminals who are misusing electronic communications.

There are numerous ways to work with subject matter experts (SMEs), manufacturers and service providers to look at metadata, browsing histories, geo-location data, and other types of digital footprints to better catch criminal actors without breaking the entire Internet. ‘Lawful hacking’ of existing vulnerabilities in endpoints is also an option, as this article demonstrates.

Time to end the debate and stop this massive push by law enforcement agencies to make strong encryption illegal. If we steadfastly insist on systems that allow exceptional access, we end up weakening our own security without enhancing our ability to monitor them. And in the process, we may just make it easier for terrorists to exploit weakened cryptosystems — and do our society more harm in the process.